“Help! My puppy is growling at my children!” 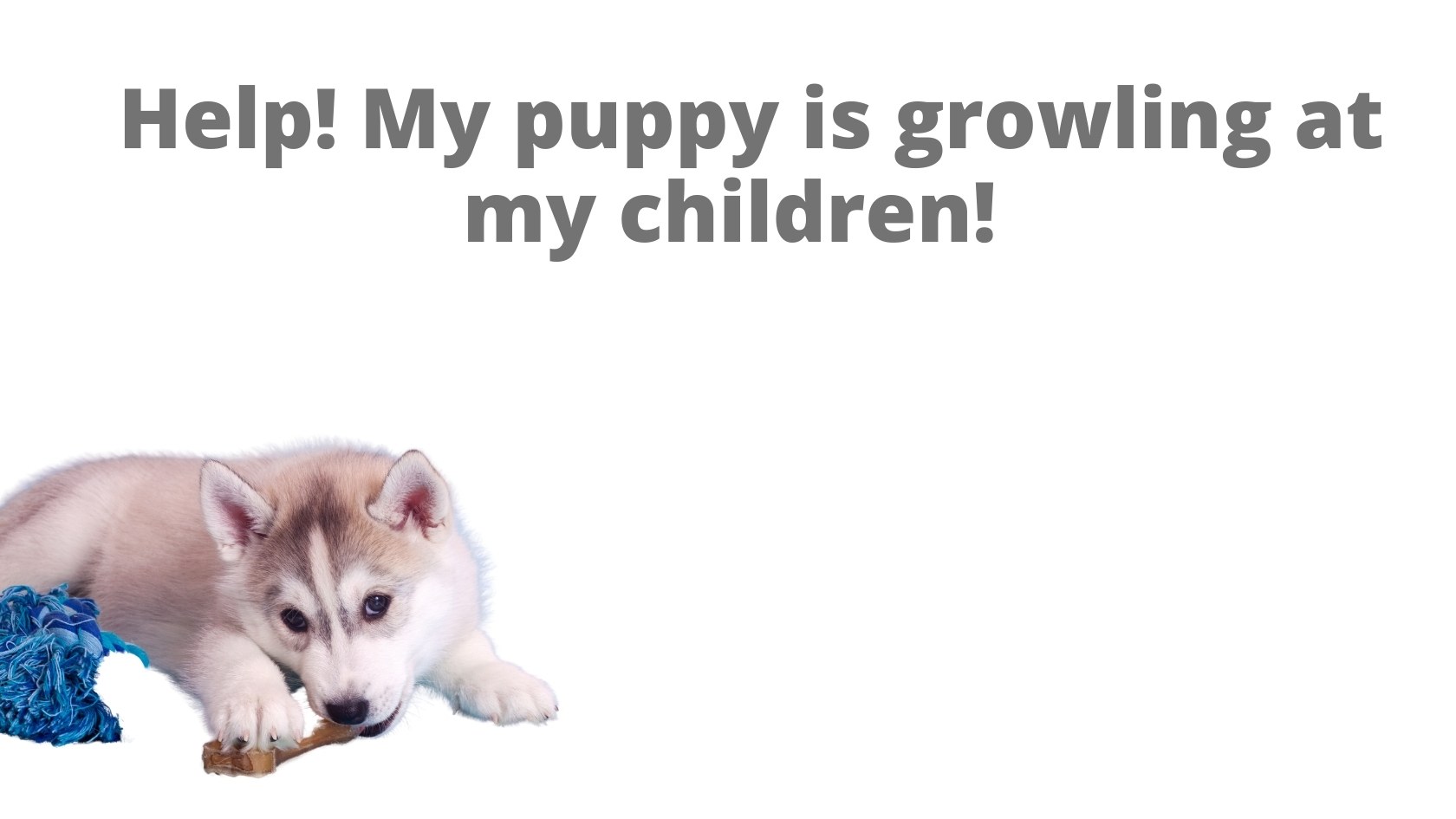 It’s one of those weeks when the same question has been asked by several different people.  This time it has been what to do about growly puppies! Growling at adults, growling at children, growling when moved, growling when approached. I always say that a growl is often a really good thing because it is a piece of communication.  A different species doing its best to make itself understood.  And I would say that 99% of the time the puppy is expressing discomfort.

Could it be that the puppy is being handled or is being approached too much and, importantly, without being given a choice? That’s always where I would begin because I always recommend giving pups (and all animals!) the choice to be cuddled and be touched, and you do that simply by calling his name. If the pup wants to engage with you and the children, he will come. If he doesn’t, he isn’t ready and he can simply be left alone while the rest of the family get on with life.

The beauty of this attitude of mutual respect is that he builds his trust in the whole family and doesn’t feel so overwhelmed. He also sees that he has to come to you when called otherwise he misses out on the affection or the food reward. Over time and given space he will want to do this and this is the best recall training you could possibly have!

Puppies who are approached too much without being given choice can grumble and may even begin to nip as they feel under pressure, their growl is not being understood and listened to and so essentially they feel a bit threatened.  Admittedly, it can be really tough to teach younger children this, I totally understand, but it is essential.  And it’s because of this that I wrote an ebook written from the puppy’s perspective to try to engage the natural compassion and interest of a child.  It is designed for children, and I had some lovely helpers co-editing it for me aged 8-14.  Profits from this ebook go to charities campaigning against the puppy farm trade. 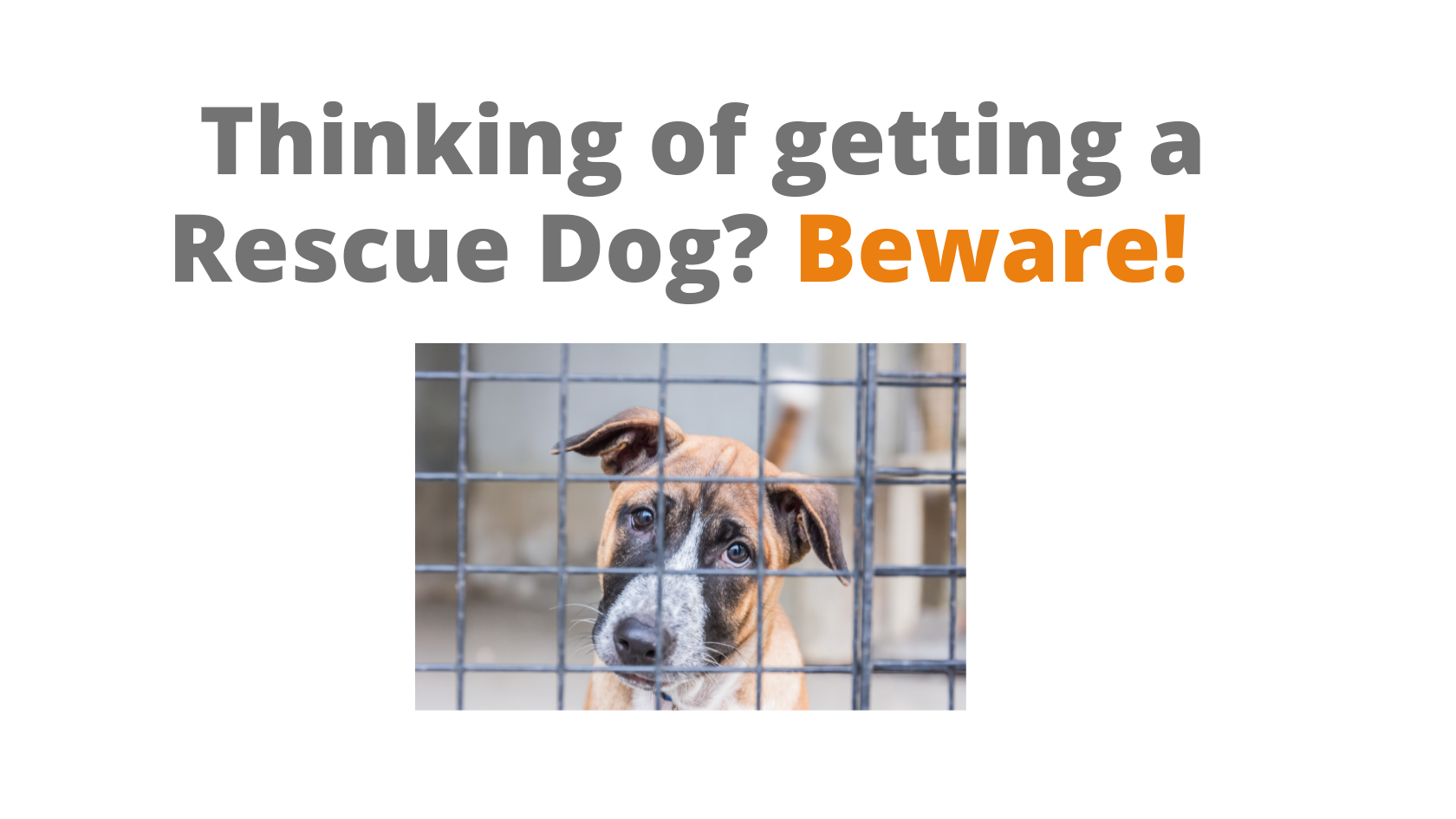 Thinking of getting a rescue dog? Beware! 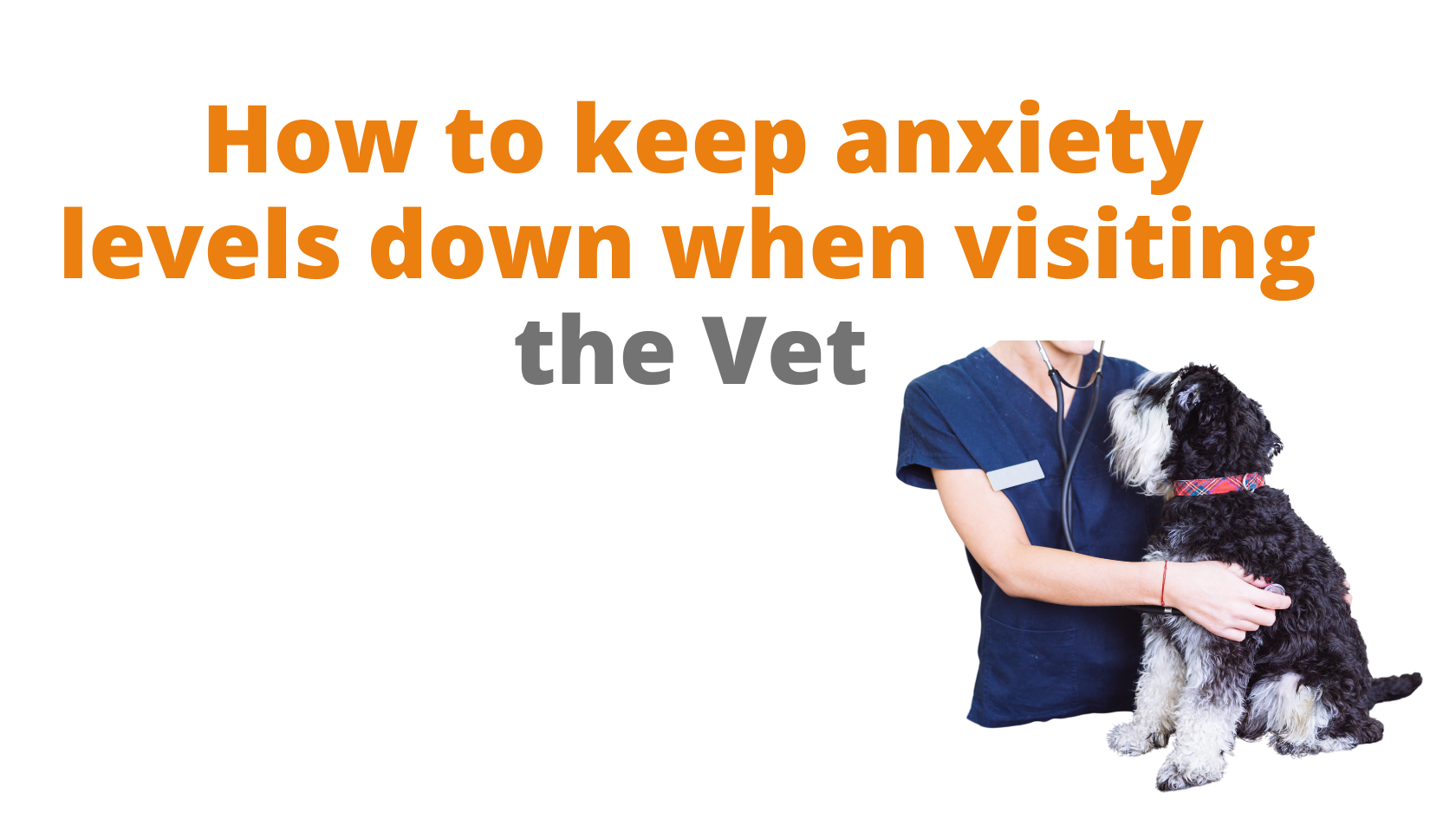 How to keep anxiety levels down when visiting the Vet 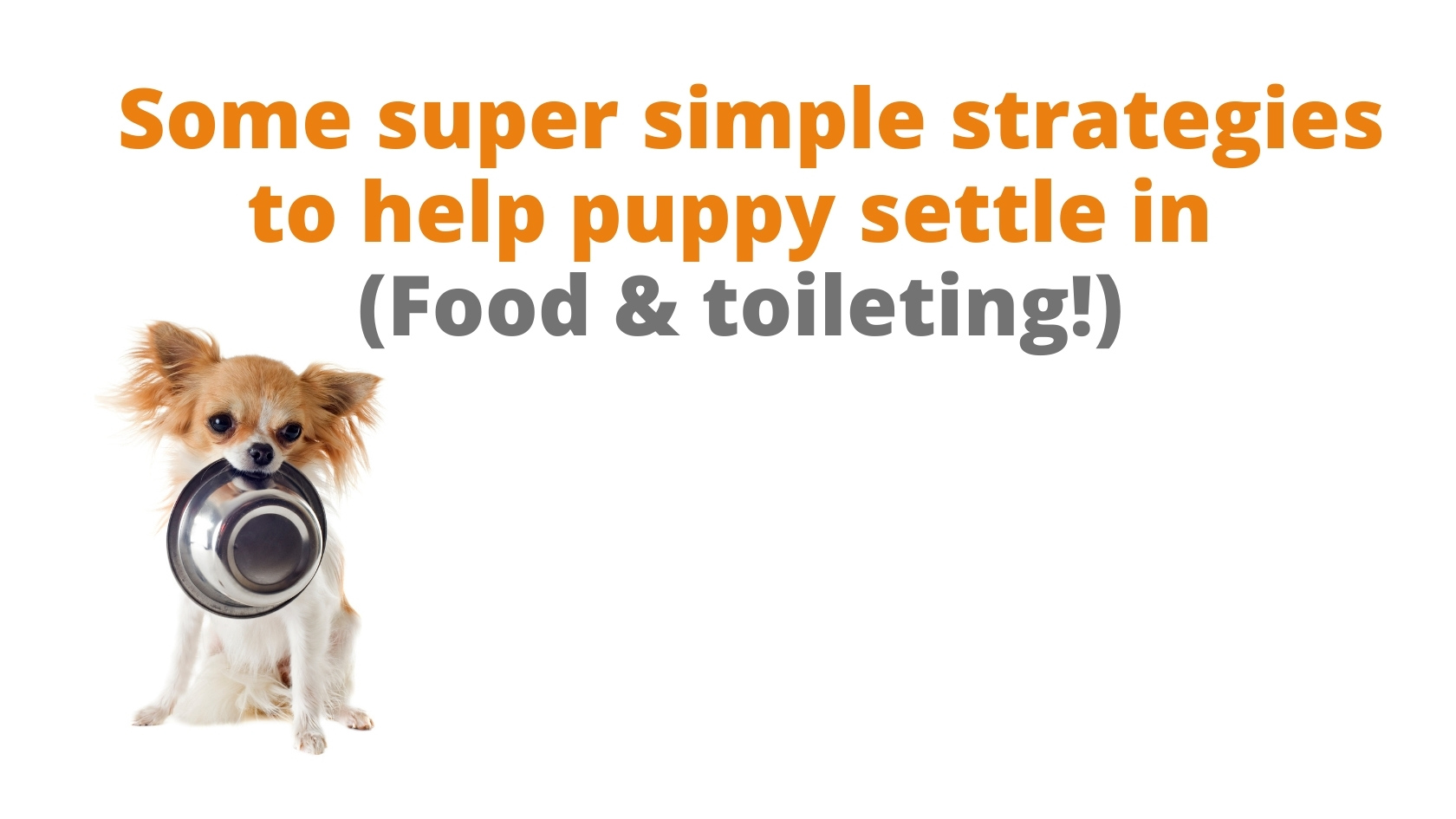 Some super simple strategies to help puppy settle in!