Did Ludo just Gesture Eat at me?

We’ve had a bit of a funny year so far with some major life changes within our little family.  Our beautiful Chili dog passed away, like many we started a new routine of post pandemic living having moved our London base from leafy Chiswick to touristy Tower Bridge, and we started a large building/landscaping project in Sussex.  To an outside observer, Ludo takes it all in his stride with his confident looking body language, but there are subtle clues showing he is more sensitive than he looks and like many of us, his stress goes to his tummy.  He has always had flare ups of what is suggested to be IBD and Chili’s passing seemed to trigger about 6 weeks of flare ups.  Then he settled down again.  He then had medical intervention due to an enlarged prostate and subsequent castration.  He has been mostly good since then I’m happy to say, but there has still been the odd IBD type day.

There was a moment about month ago when he wasn’t eating his dinner, and, as I went over to check, suspecting an IBD type day, he quickly ran back past me, got to it first and started eating…

*REALISATION DAWNS* “Oh!  I think he just gesture ate to me!”

Gesture Eating means a symbolic display of who controls food in canine group living (the groups can be multi species in a dog’s domestic life).  I can’t remember when that has even happened in my house before!   But it would fit, wouldn’t it… becoming an only dog, a change in routine, lots of visiting builders, my concern and probable attention around his IBD, stress from vet visits… this is a lot!  It’s a lot for Ludo to cope with and so he needs to communicate… He needed to know: who is in charge of food? Is it me?

Chili never asked this particular question, nor did Kenny.  And, unless I had missed it, nor had Ludo.  But this doesn’t matter because there had been change in our lives and any change, small or significant, can be the trigger for our dogs to use different ways of communicating their confusion in life.  Ludo needed clarification about a very important part of canine group structure: who holds the power of food.  It is a big clue for our dogs figuring out who is who in the family, and it can often hold the key to really convincing them that they are safe in our care and they can relax.

So how did I deal with this?  From the next meal occasion, I used the symbolic ritual that is significant to all canines and I gesture ate!  For those who are not familiar with this term, it means I filled his bowl with his food, then whilst holding it I ate something of my own without eye contact (but while he was watching), and then I placed his bowl down and walked away, not coming back until I knew he had finished when he walked away from his bowl.

It’s actually something that I recommend everyone I work with do for a period of time, whether or not their dog is showing confusion around the food ritual, simply because it is an integral part of the jigsaw of how a dog understands life.

You can listen to my explanation of gesture eating plus watch me in action with my own dogs in module 3 of my online courses.  You’ll also see a video of a little dog gesture eating when she is being looked after by a dog sitter!  It’s a really normal question for a dog to ask to clarify structure and who is in charge of survival.

I love talking about food and dogs!  It’s such a significant part of their behaviour and communication and unless you know about it, your dog may be gesture eating to you and you don’t know it yet!  Got a picky eater?  We need to talk!

Reiki helps veterinarian with fatigue AND the animals she treats!

It’s no big surprise that compassion fatigue in the veterinary industry is rife.  Our vets and vet nurses see and have 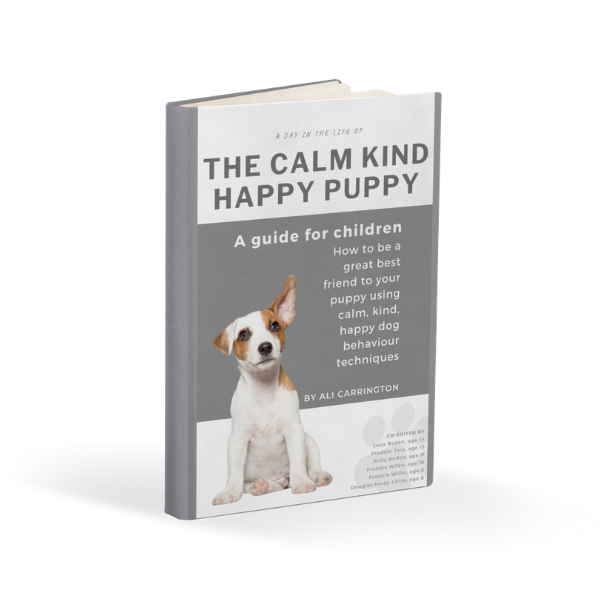