I practice and teach Reiki for humans and for animals, and no surprises – dogs are my specialism.

It was a beloved dog who brought me to Reiki a few years ago as we came to the end of the traditional medicine options to help him… prior to that I knew very little about it but the results were indisputable so, for the second time in my life, I knew it was meant to be and I was once again hooked on learning this beautiful modality for myself.

Reiki is a complementary therapy often described as an energy healing system based on traditional Japanese ritual. It can be used by anyone open to learning it to enhance their own wellness and that of their family and friends.  At the very least, Reiki is extremely relaxing, and additionally can stimulate the body’s own innate healing abilities to overcome pain and trauma. It can often feel like something has been released, and that could be a physical movement blockage, or even something less tangible but no less important, like gaining a feeling of lightness and positivity.

However, the approach taken for humans is very different to the approach used when animals are involved.  The human client generally stays in place, in a chair or on a reiki table and the practitioner moves around placing hands on the head, the torso for example.  With an animal however, this time the practitioner stays in place and offers the animal the opportunity to approach as closely as it desires.  In this way, the animal’s sensitivity and innate intelligence is respected. Sometimes they absolutely choose to get as close as possible!  But often they prefer no physical contact at all and just being nearby is perfect for them at that time.  There is no need, for example, for tethering the horse in order to be able to place hands on his shoulder – if he wants you to touch him, he will come and stand close enough.  And if he doesn’t, that’s ok too, he will still benefit from the practitioner.  The Let Animals Lead® method was developed by renowned teacher and author, Kathleen Prasad, who has become an inspirational teacher and mentor to me.

An Animal Reiki treatment is offered in your home, and I often find that a combined approach with the dog’s guardian receiving a treatment first is a very effective session…  as you’ll know by now having read my website, my role is about peaceful people AND peaceful dogs… our animals want US to be relaxed and look after ourselves… they find it very soothing and encourages their best chance of healing.

To go to my dedicated pages on reiki, click here.

TAKE ME TO REIKI WITH ALI 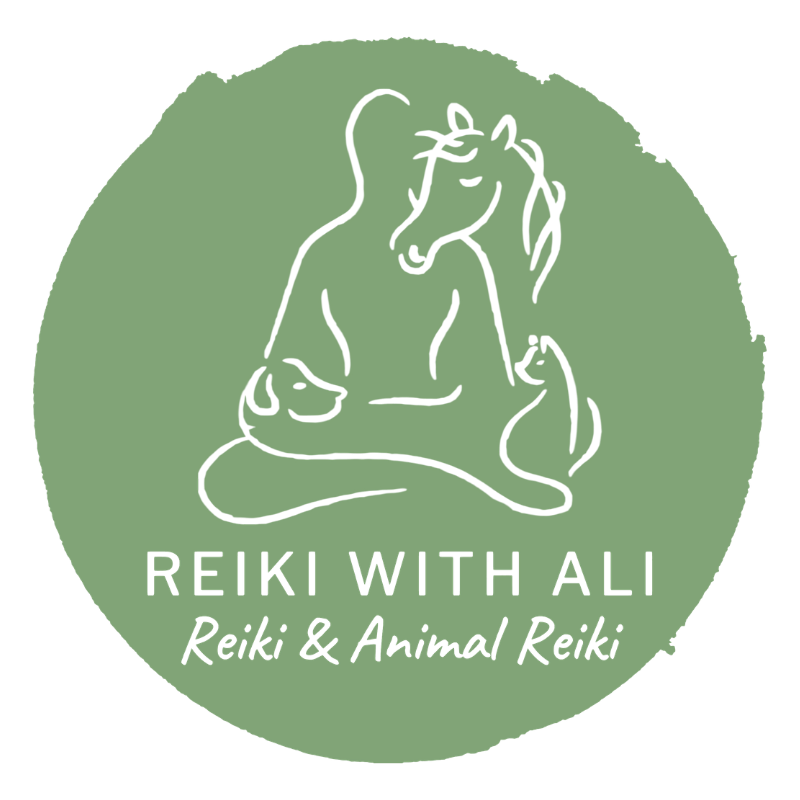 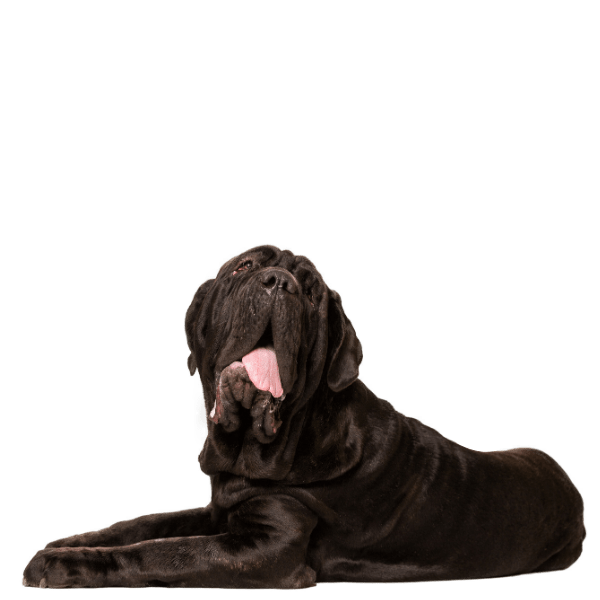 Choose a time and date for a quick complimentary chat about how reiki may help you and your dog.

You may also be interested in these two courses...

This course is designed for people who are already in the world of Reiki, or even another animal wellness modality, who would love to deepen there knowledge about these glorious canine creatures!

Find out more by clicking on the logo → 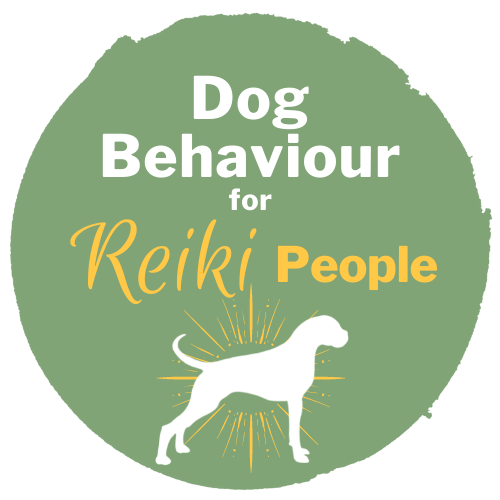 This course is designed for people who are already in the world of of dogs, and who would love to learn the joyous method of Reiki and learn the approach we take with dogs to offer them peace and calm int his crazy life!

Find out more by clicking on the logo → 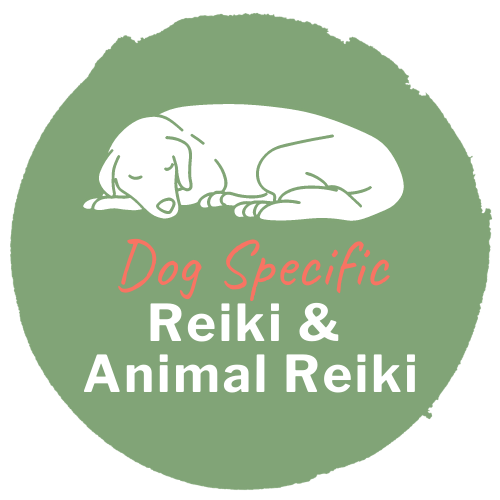 ONLINE DOG COACHING
"She gave me invaluable advice on how to improve MY skills so that my rescue dog Martha would trust my decision making and not feel forced to take the lad. What a contrast to other dog behaviourists who have advocated forcibly dominating my dog. “I had three online sessions with Ali and they were brilliant. Never did I believe these changes could be achieved without Ali physically being here... amazing. “Ali has excellent observation skills and she was able to assess how my energy and body language interacted with my new rescue dog even during our zoom sessions!"
Liz, South Wales
RESCUE CHARITY REPORT
"We are so appreciative of your help with our dogs, thank you. I know the amount of time you have dedicated to their rehoming when all the time you are busy with so many other strands in your life."
Lorraine Harvey, HCBW
RESCUE CHARITY REPORT
"Ali, thank you for all you do for our dogs. You are a star. What would we do without you!"
Sarah Alexander, SBBD
Previous
Next

Subscribe to the newsletter to receive all of Ali’s updates. 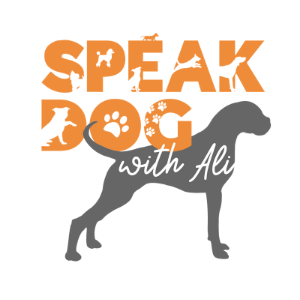 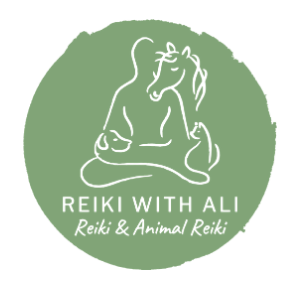